Opengraph is an enhancement proposed to be visible by compatible terminals.To each map link corresponds an OpenGraph tag under a standard that we respect, but each tool has its own policy concerning it. Some SMS softwares ask to validate an option, while others display it only in Wifi, and ask to click to load the image in mobile network (to reduce datas consumption).Others display them only when your contact is already in the phone, to fight against spam.Finally, some phones or phone OS versions are simply not compatible with OpenGraph and therefore do not display the tag or thumbnail in the SMS. 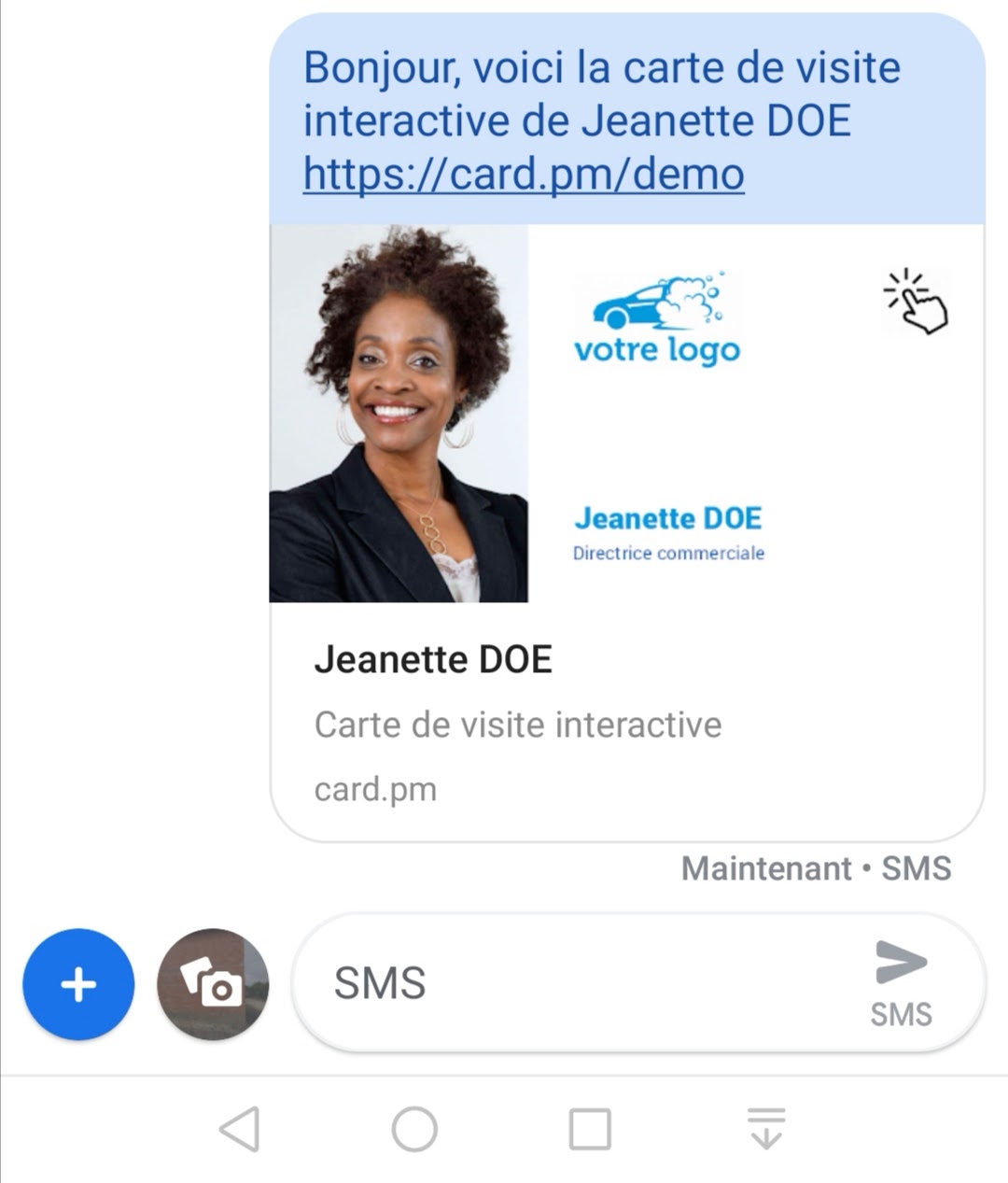 What is OpenGraph : OpenGraph was launched by Facebook in 2010 but is now owned by the Open Web Foundation. The goal was to allow easier integration between Facebook and other sites by displaying rich graph objects with the same functionality as Facebook objects. This allowed a certain degree of control over the information that was shared.The major social network platforms now offer this tag, although Twitter has developed its own for Twitter Cards (but still accepts the Open Graph if necessary). The information is thus sent via OpenGraph meta tags in the code part of your site.

Was this article helpful?